After a short break we began Act 2 Drumming. 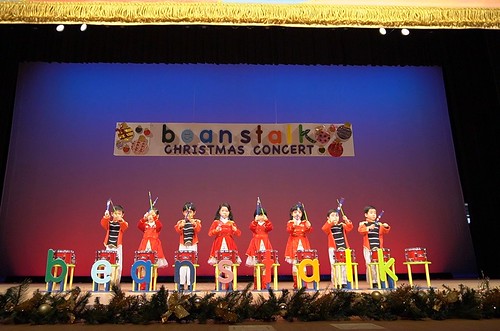 DeeDee 2 opened up the first act with: Ruslan. 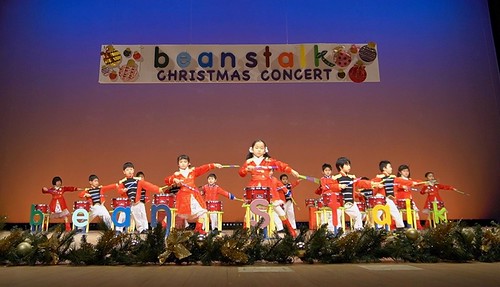 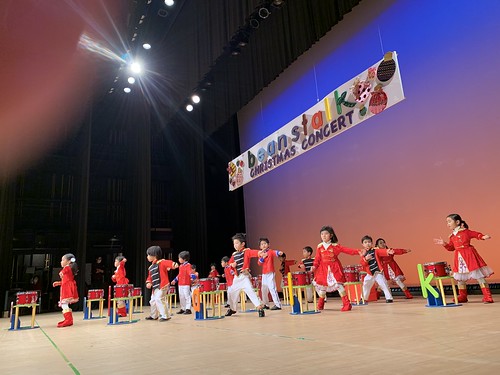 Both DeeDee classes performed: Danger Zone and Cars for the next performance. 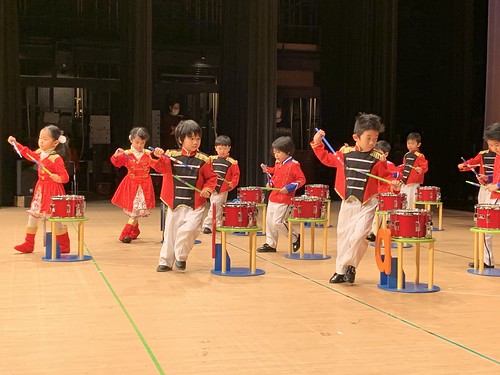 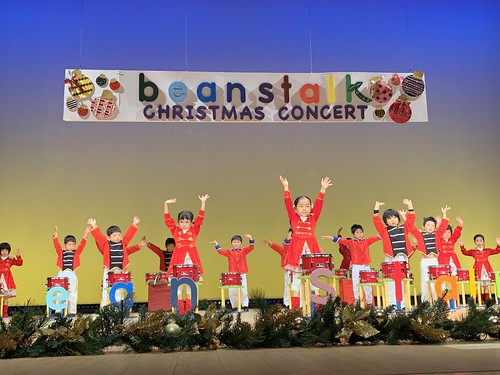 Robby Rabbit gave us a really good performance of: Carman and Minuet before DeeDee 1 came on stage to perform: Fly.

The last act of the day was done by DeeDee 2 with their performance of: The Greatest Showman. 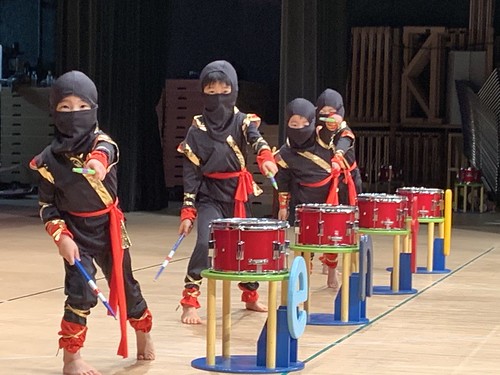 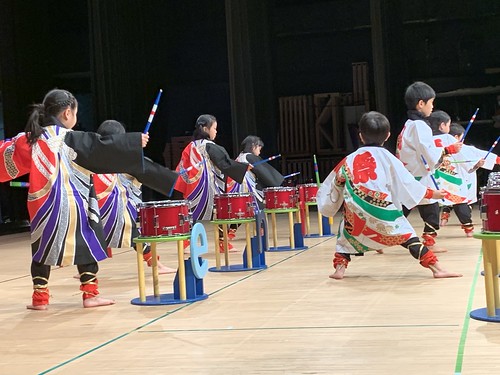 After the show we had a little time to get a few photos of the groups. 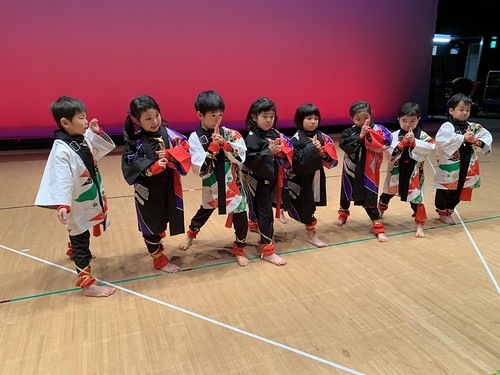 We hope you all enjoyed the show! Merry Christmas everyone!